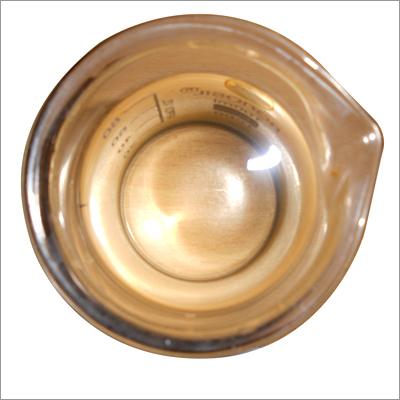 We are the one of notable manufacturers, exporters and suppliers of excellent quality Diammonium EDTA. Processed using the best grade basic chemical compounds under the utmost favorable condition. This chemical is highly effective and is used for laboratory reagent, food & beverages, cosmetics, plant growth, water treatment, soaps & detergents in various industries like agriculture, textile, pharmaceutical, photography, boiler and turbine scale removal. Clients can avail this Diammonium EDTA from us in different packaging options as per their needs.


Synthesis / Manufacturing process of EDTA
The compound was first prepared in 1935 by Ferdinand Munz, who prepared the compound from Ethylenediamine (EDA) and Monochloroacetic acid.Today, EDTA is synthesized on an industrial scale from Ethylenediamine (EDA), Formaldehyde, and Sodium cyanide (NaCN). The sodium salt of EDTA forms first in both processes and then can be converted to the acid form. 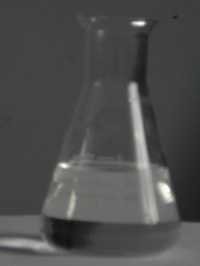 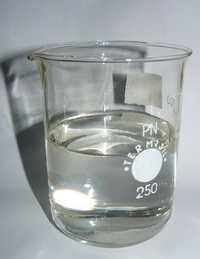 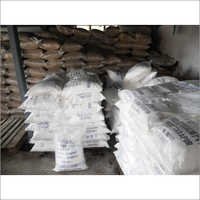